This list is ranking the top 5 upcoming free agents who are not currently part of the Oklahoma City Thunder. This list takes in account what position the team need, the amount of money okc has available, along with how the player will fit with the rest of the team.

Marcus Morris would be the perfect fit for the Oklahoma City Thunder. The Thunder are in need of a power forward and he also helps the thunder 3 point shooting problem. Another benifit is that Marcus Morris would be able to play with his brother on the same team. He is also a player who is capable of creating his own shot. 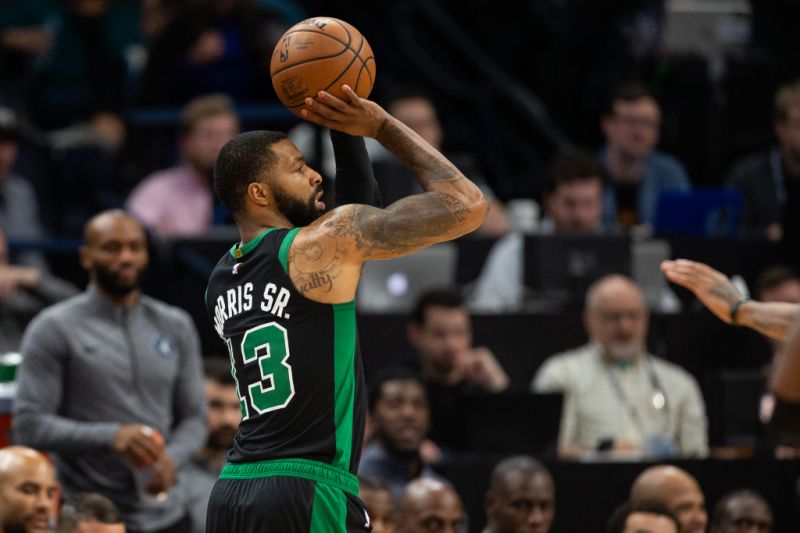 Seth curry would be a great starting shooting guard or a important spark off the bench for the Thunder. He is a great 3 point shooter like many others on this list and will help to create better spacing for Russell Westbrook and Paul George. 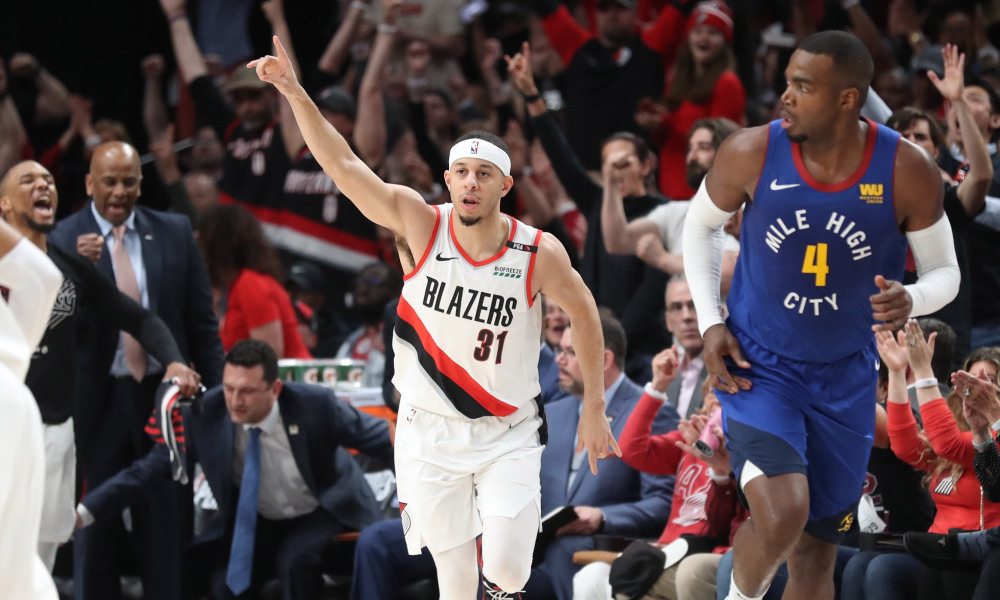 Wayne Ellington is an athletic player who is also very capable 3 point shooter. He would be a great addition for the Thunder cause of the added bonus of him being a good to decent defender. 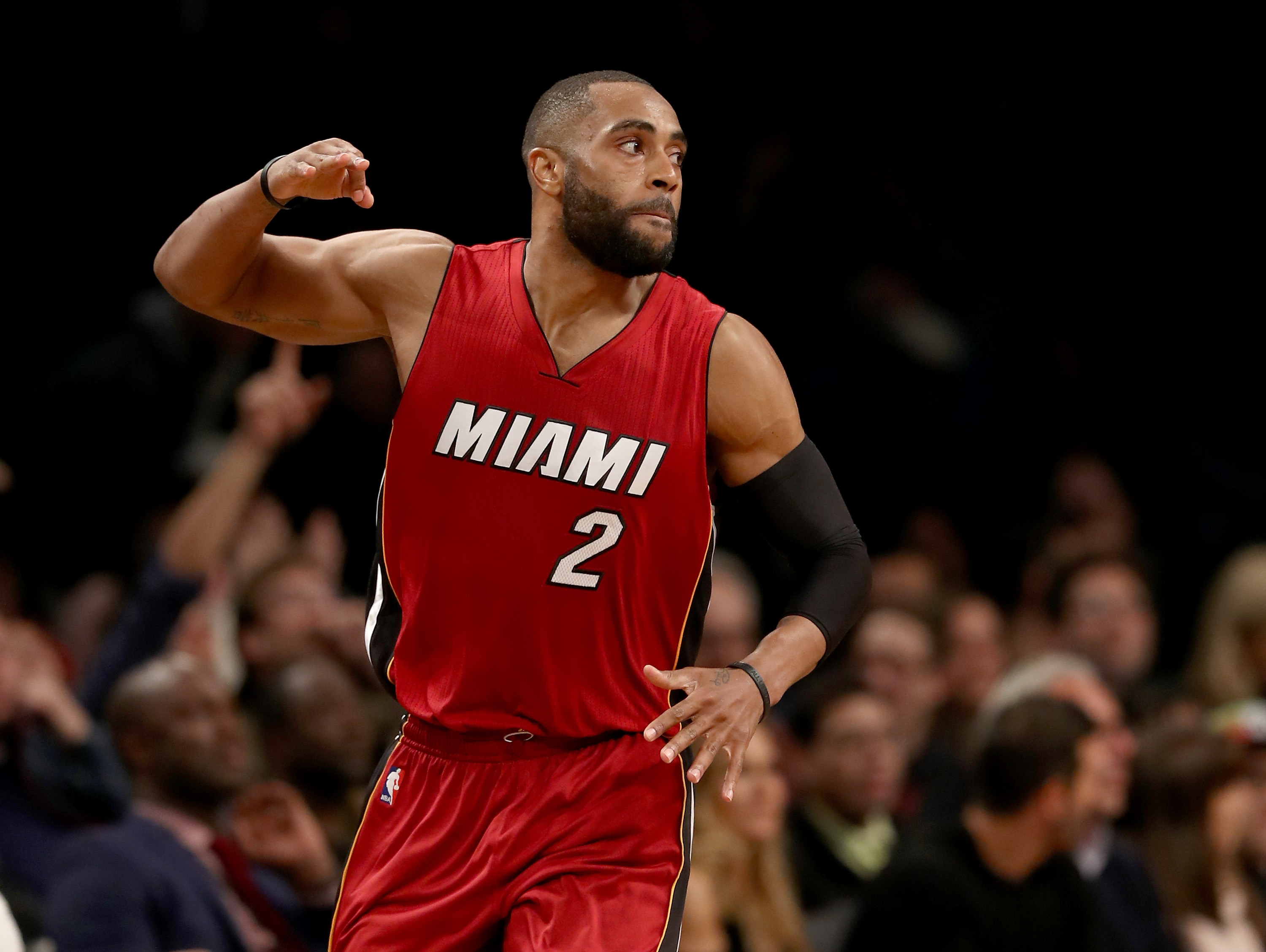 Reggie Bullock played the second half of the season for the Lakers and was able to space the floor and make them a better 3 point shooting team, which is something the Thunder desperately need. 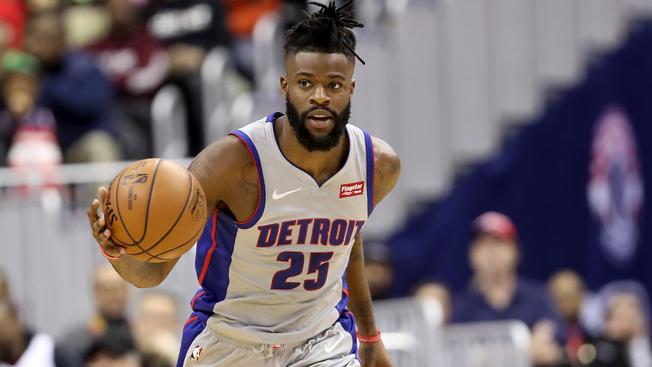 Rodeny Hood is not the 3 point shooter the other people on this list are but he probably one of the best at creating his own shot. Even though 3 point shooting is not his speacilty he is still a very capable shooter. 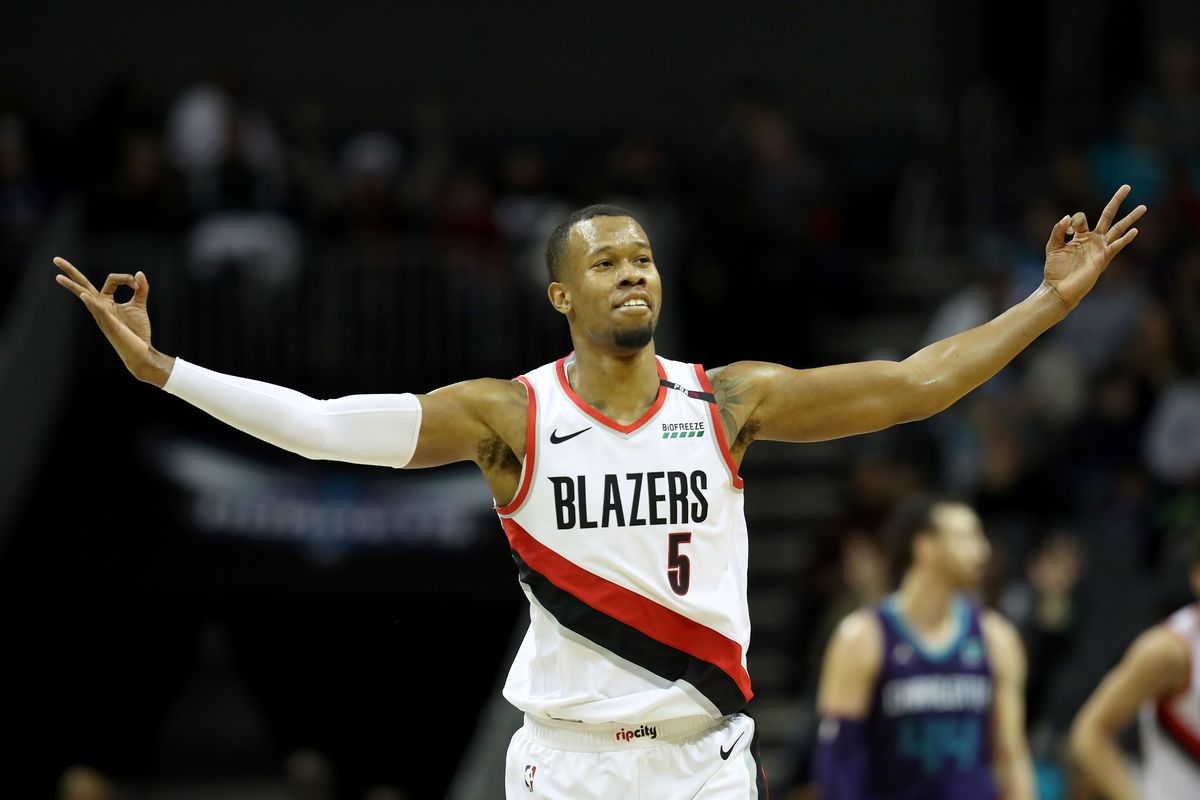