Entering his fourth season with the club, Billy Donovan has guided Oklahoma City to three straight playoff appearances and a 150-96 (.610) record, becoming the first NBA head coach to win 100-plus games in his first two seasons after coming directly from the college ranks. Moreover, Donovan is one of only three current NBA head coaches to win 100+ games in the first two seasons with their respective teams. Last season, Donovan helped lead the Thunder to a 48-win season and a four seed in the Western Conference playoffs.Donovan concluded his first year as head coach of the Thunder by leading the team to a 55-win season, a Northwest Division title and a spot in the Western Conference Finals. By accomplishing the feat, Donovan became just the third first year head coach in the last 15 years to win 55+ games during his first season. 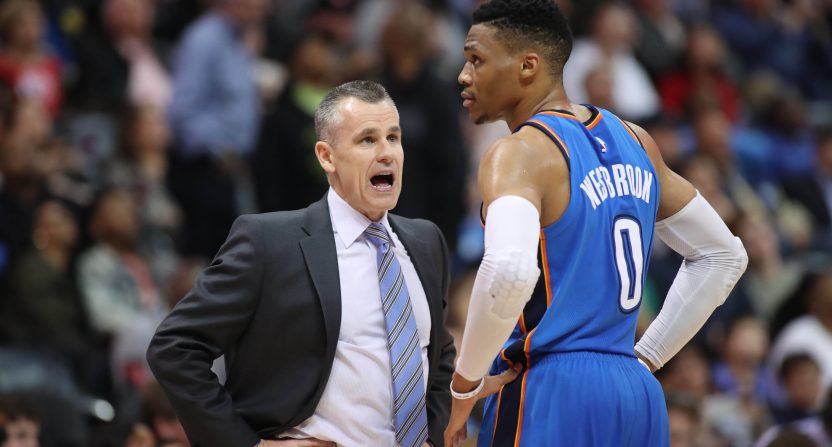 Beyer comes to the Thunder with over 30 years of coaching experience at the NBA and collegiate level. His NBA coaching career began with the Toronto Raptors, when he served as an assistant coach and later an advance scout. Beyer then spent 2007-12 on Stan Van Gundy’s Orlando Magic staff, while under his tenure the team secured a 259-135 (.657) record and went to the playoffs in each of the five seasons, winning the 2009 Eastern Conference Championship and reaching the NBA Finals. He has also made stops with the Golden State Warriors and Charlotte Bobcats. 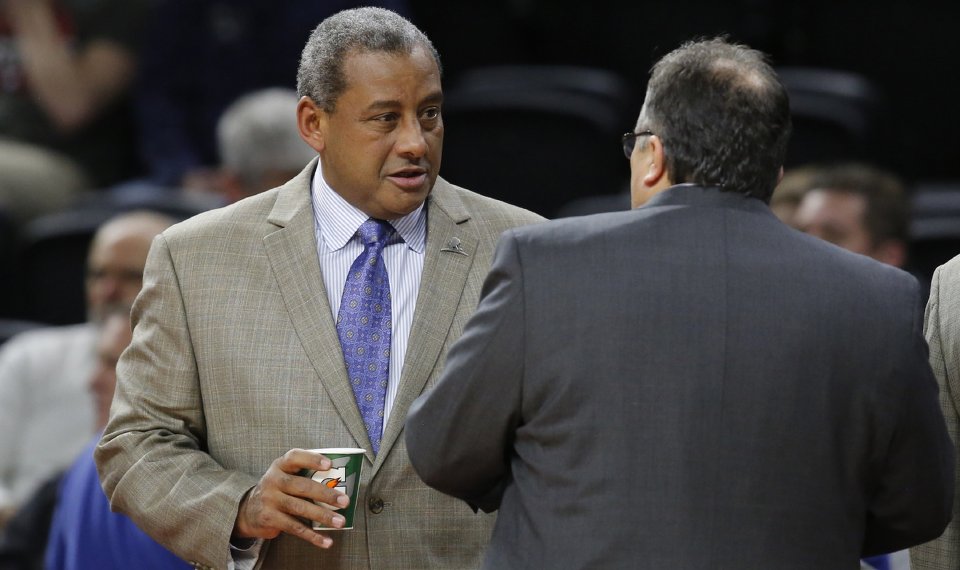 Hall of Famer Maurice Cheeks is set to begin his fourth year with Oklahoma City after returning to the Thunder bench after the start of the 2015-16 season. Cheeks brings more than 30 years of NBA experience to the Thunder bench. Cheeks, who spent four seasons on the Thunder’s staff from 2009-2013, returned to Oklahoma City after serving as the head coach of the Detroit Pistons during the 2013-14 season. Overall, Cheeks has amassed a head coaching record of 305-315 (.492) with the Pistons, Philadelphia 76ers and Portland Trail Blazers. Before joining the Thunder in 2009, Cheeks served as head coach of the 76ers from 2005-2009, amassing a record of 122-147 and securing a playoff appearance in Philadelphia’s 2007-08 campaign. Prior to joining the Sixers, Cheeks spent three-plus seasons as head coach of the Portland Trail Blazers (2001-05). During his time in Portland, he posted a 162-139 (.538) mark, accounting for the fourth-highest win total in Blazers coaching history. He helped the Blazers reach the NBA Playoffs twice, and his 2002-03 squad tied for second in the Pacific Division with a 50-32 record.Preceding his work in Portland, Cheeks spent seven seasons as an assistant coach for the Sixers, working under head coaches John Lucas (1994-96), Johnny Davis (1996-97), and Larry Brown (1997-2001). In 2000-01 under Brown, Cheeks helped guide the 76ers to a record of 56-26 (.683) and a spot in the NBA Finals. A 15-year NBA veteran, Cheeks retired from the NBA as its all-time leader in steals after playing with Philadelphia, San Antonio, New York, Atlanta and New Jersey. He was selected to the NBA’s All-Defensive Team five times (First Team: 1983, 1984, 1985, 1986; Second Team: 1987) and played in four All-Star games (1983, 1986, 1987, 1988). A member of the 76ers’ 1983 World Championship team, Cheeks was honored by the club through having his number (10) retired. 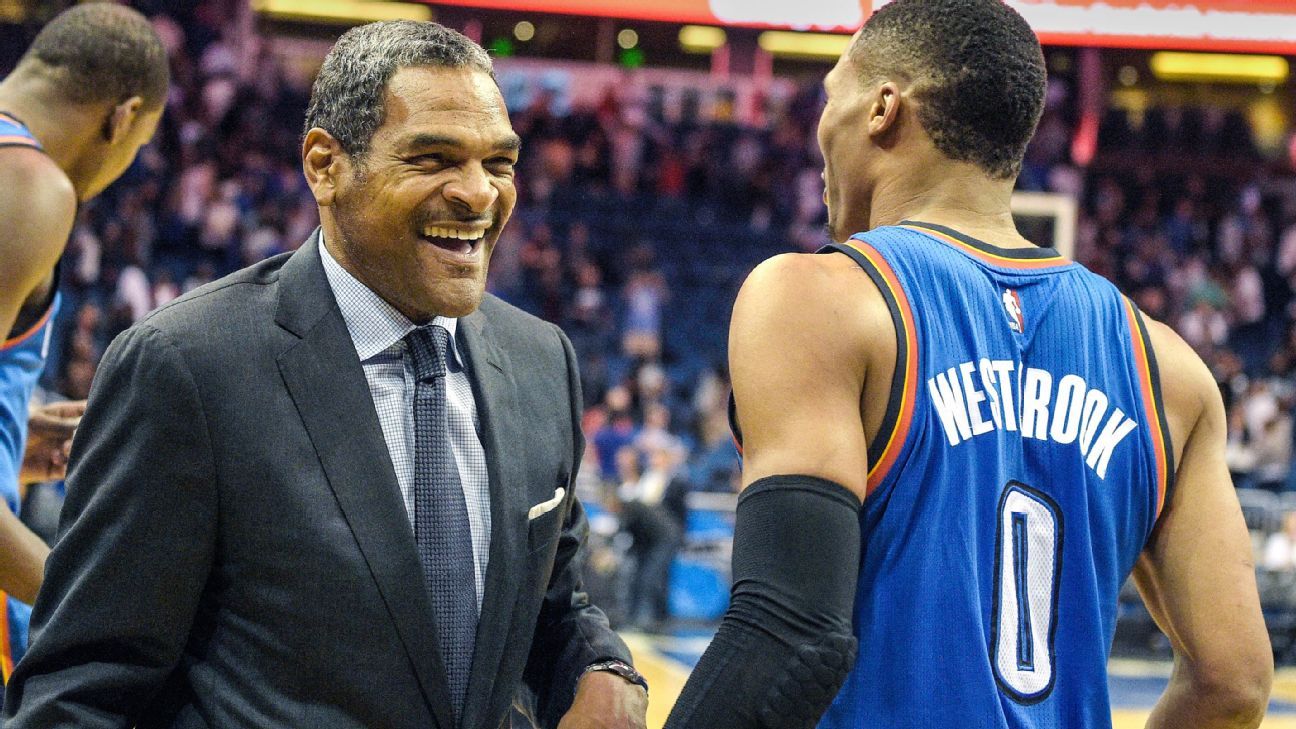